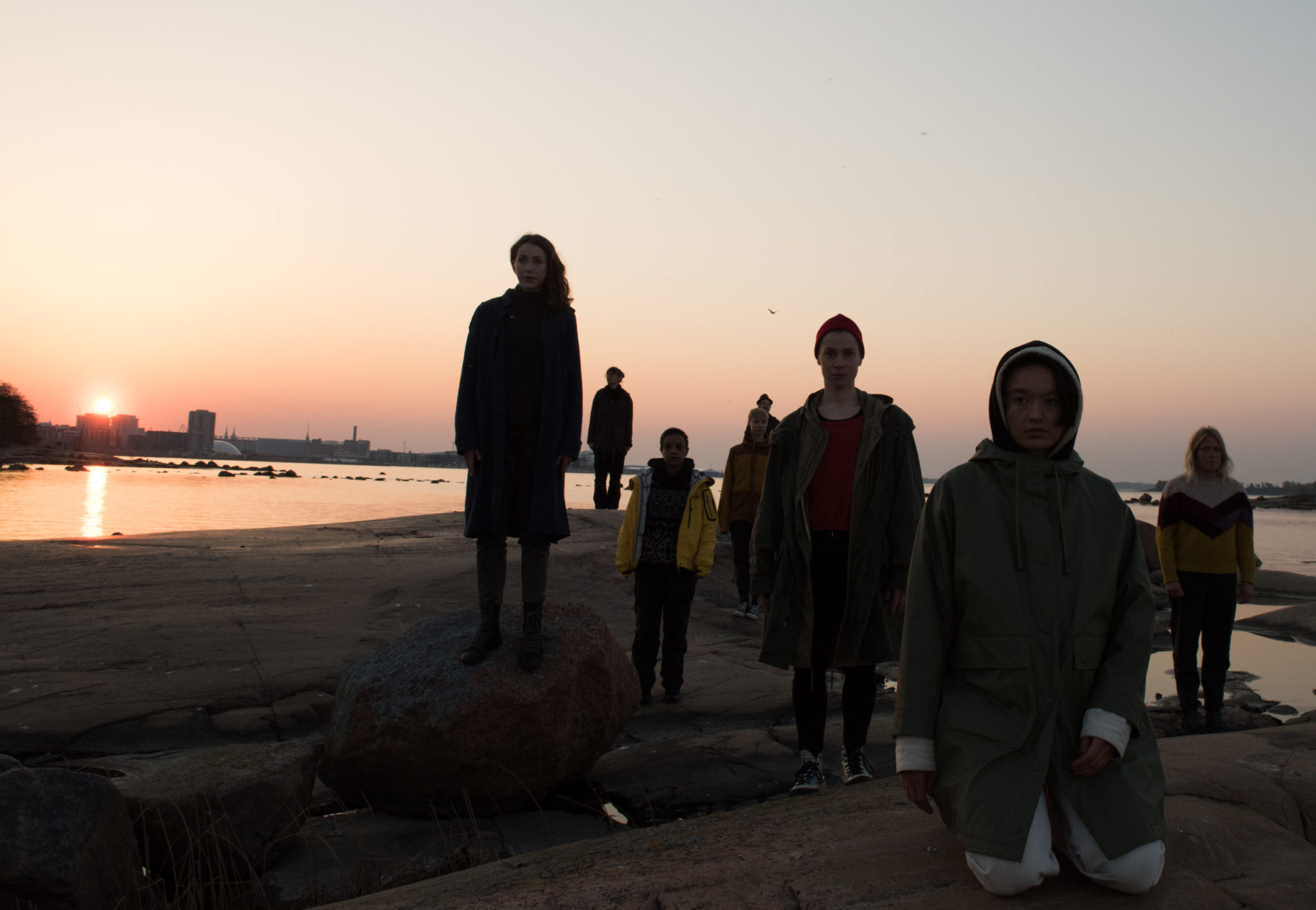 A fruitful collaboration between Petri Kekoni Company and chamber orchestra Avanti! continues with the renewed version of the work Glow of dimness in 2021. It will be performed 5. – 13.11. at Cirko, Helsinki

Through a collaboration between Petri Kekoni and Jovanka Trbojevićin (1963-2017) three successful works were completed: Glow of dimness (2005), Variations of foreign origin (2009) and The Stop – dark matter of art (2016).

The situation in the world is alarming in many ways and climate change is modern reality. In 2005 we asked the islandic poet Sjón to write a text for this piece. He decided to write a poem about melting glaciers and a volcanic eruption in Iceland. This clear prophecy is one the reasons to bring up this work at this time we are living. Glow of dimness has a gloomy apocalyptic mood. In this piece we are on the edge of the end of times, but through music and movement transparency and hope has been added.

Digging up forgotten pearls every now and then, belongs to the activity of Petri Kekoni Company. In the themes of each piece in question there´s something that´s asking to be presented – at times there comes a clear sensation, that the time we are living meets a certain piece better than when it was originally born.

ENSEMBLE OF THE WORK 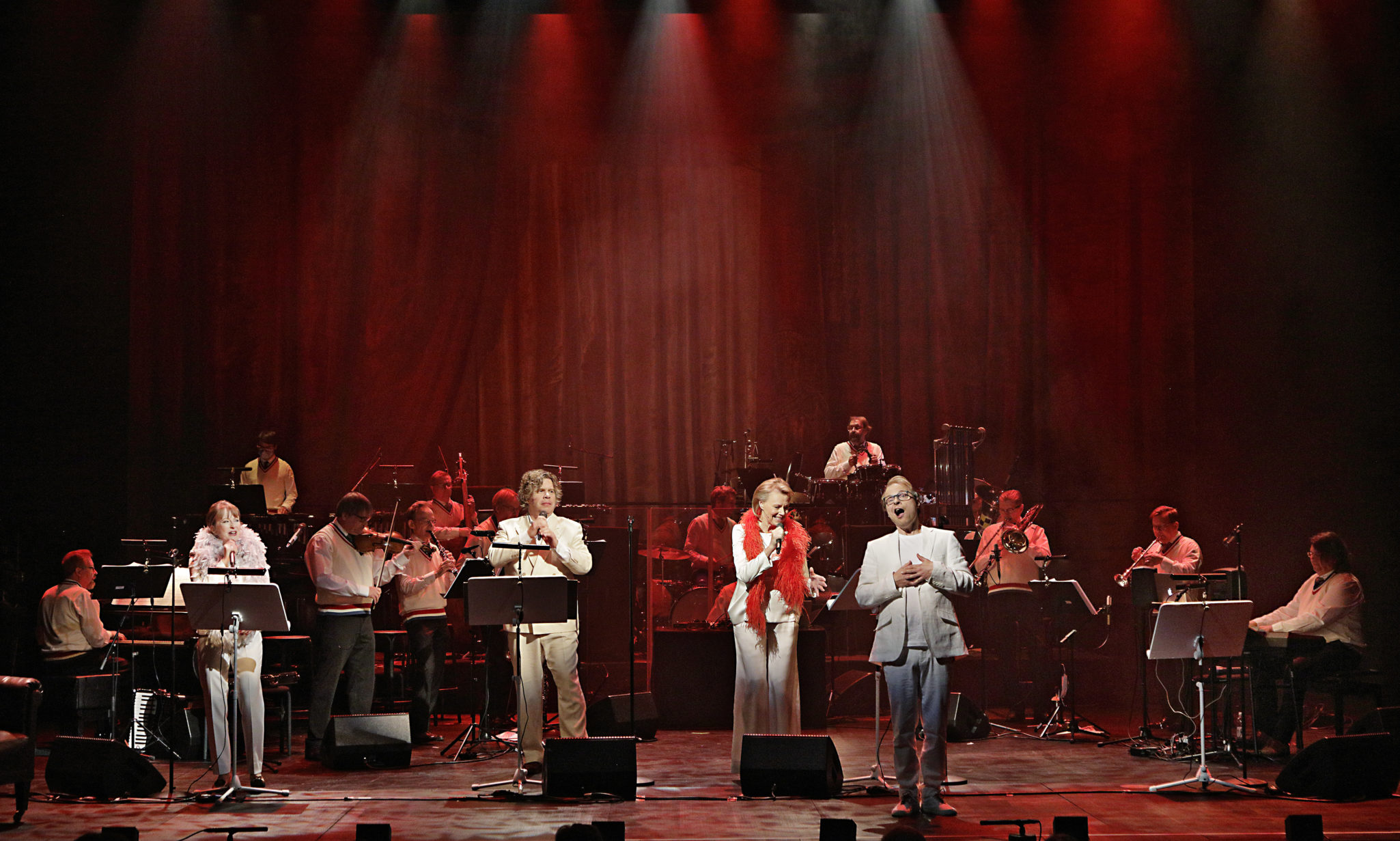 Classics of Modernism: Stockhausen & Ligeti
Scroll to top
Tämä sivusto käyttää evästeitä (eng. cookie), joilla parannetaan palvelun laatua.
We use cookies to ensure that we give you the best experience on our website. If you continue to use this site we will assume that you are happy with it.OK
Privacy & Cookies Policy