The Avanti! Chamber Orchestra was founded in 1983 on the initiative of Esa-Pekka Salonen, Olli Pohjola and Jukka-Pekka Saraste. Its Artistic Director since 1998 has been clarinettist Kari Kriikku.

The winner of many prizes and widespread acclaim from audiences and critics alike, Avanti! is a major factor in the Finnish musical arena. Avanti! runs a concert series of its own in its home city Helsinki and tours regularly around the world. The orchestra has released discs on the Alba, BIS, Ondine and other labels.

Avanti!’s music festival has been held since 1986. Each year it focuses on an international guest composer, thus forging a living link with contemporary music and winning it an established place among Finland’s unique summer festivals 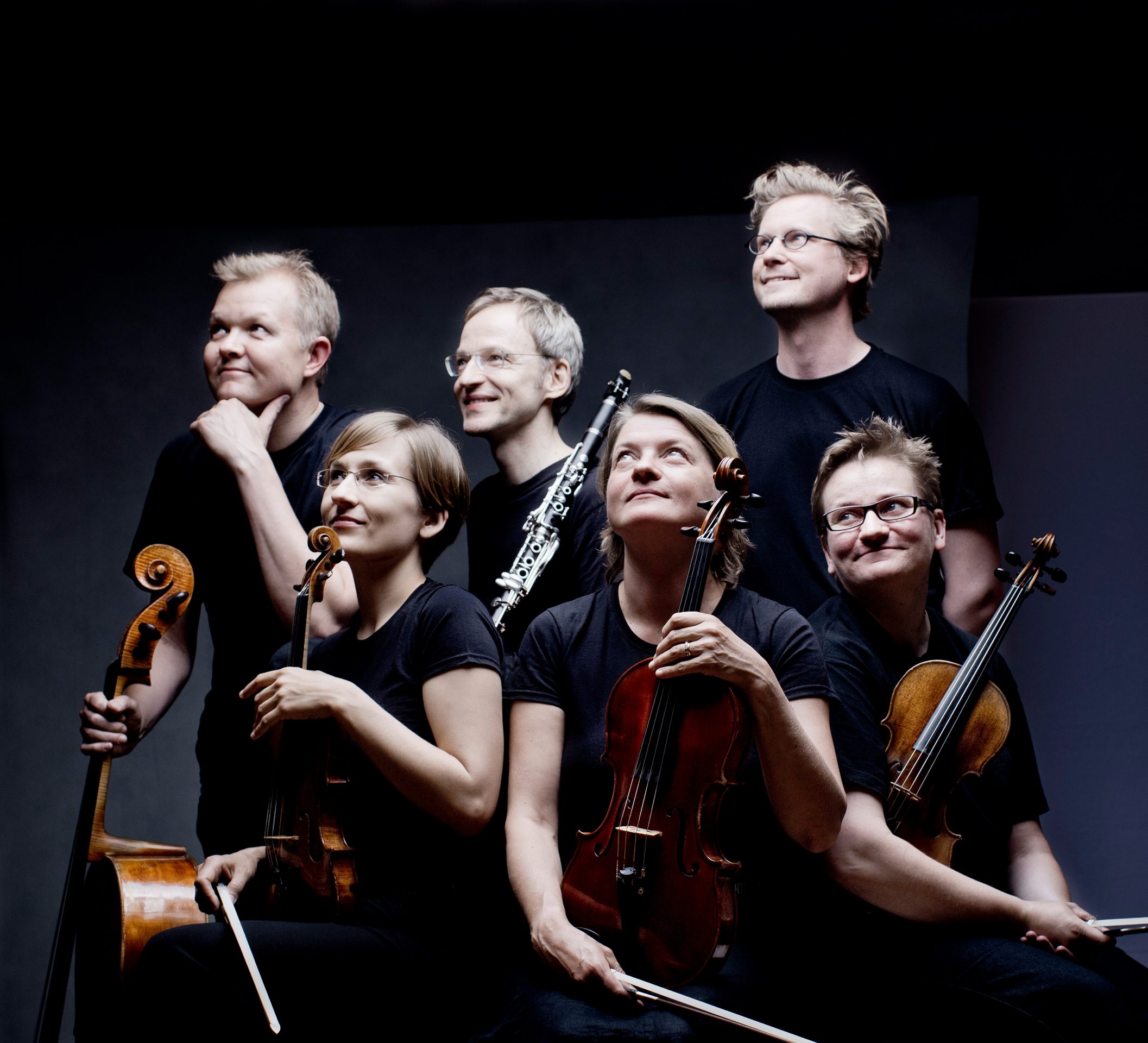