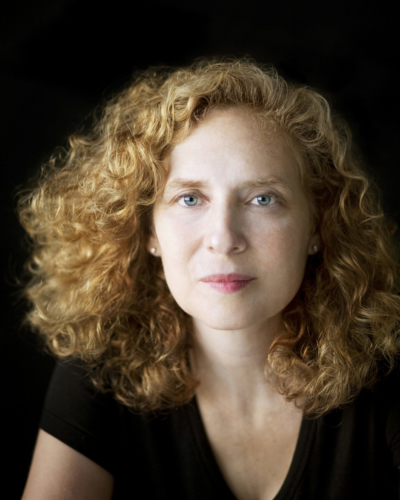 The Artistic Director of Summer Sounds festival is Julia Wolfe.

Julia Wolfe (b. 1958) is an American composer and professor of music at NYU. Wolfe’s music is distinguished by an intense physicality and a relentless power that pushes performers to extremes and demands attention from the audience. She draws inspiration from folk, classical, and rock genres, bringing a modern sensibility to each while simultaneously tearing down the walls between them. In addition to receiving the 2015 Pulitzer Prize in Music, Wolfe was a 2016 MacArthur Fellow. She received the 2015 Herb Alpert Award in Music, and was named Musical America’s 2019 Composer of the Year. Julia Wolfe is co-founder/co-artistic director of New York’s legendary music collective Bang on a Can, and she is Artistic Director of NYU Steinhardt Music Composition. 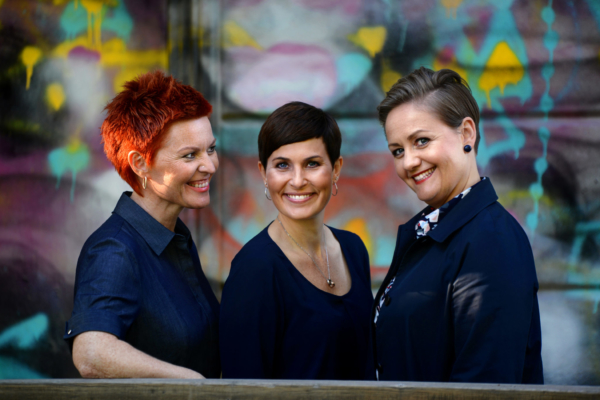 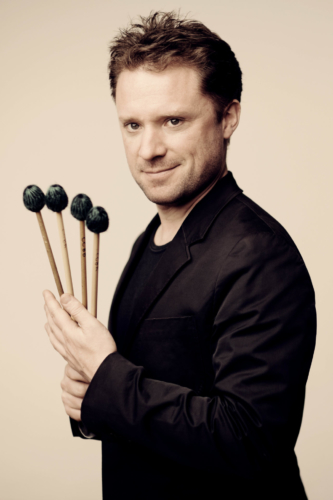 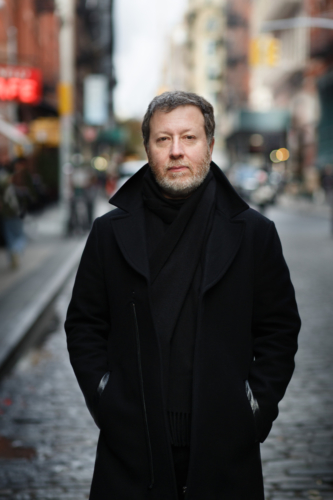 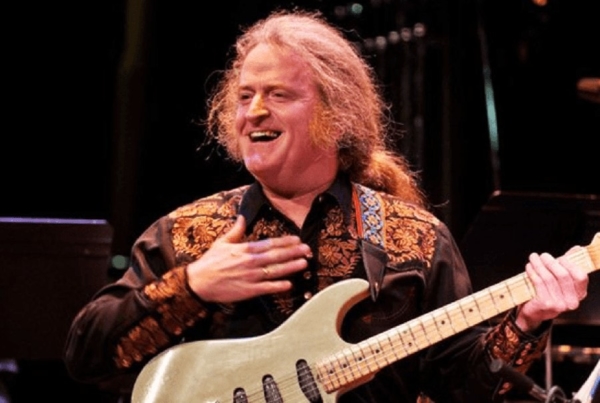