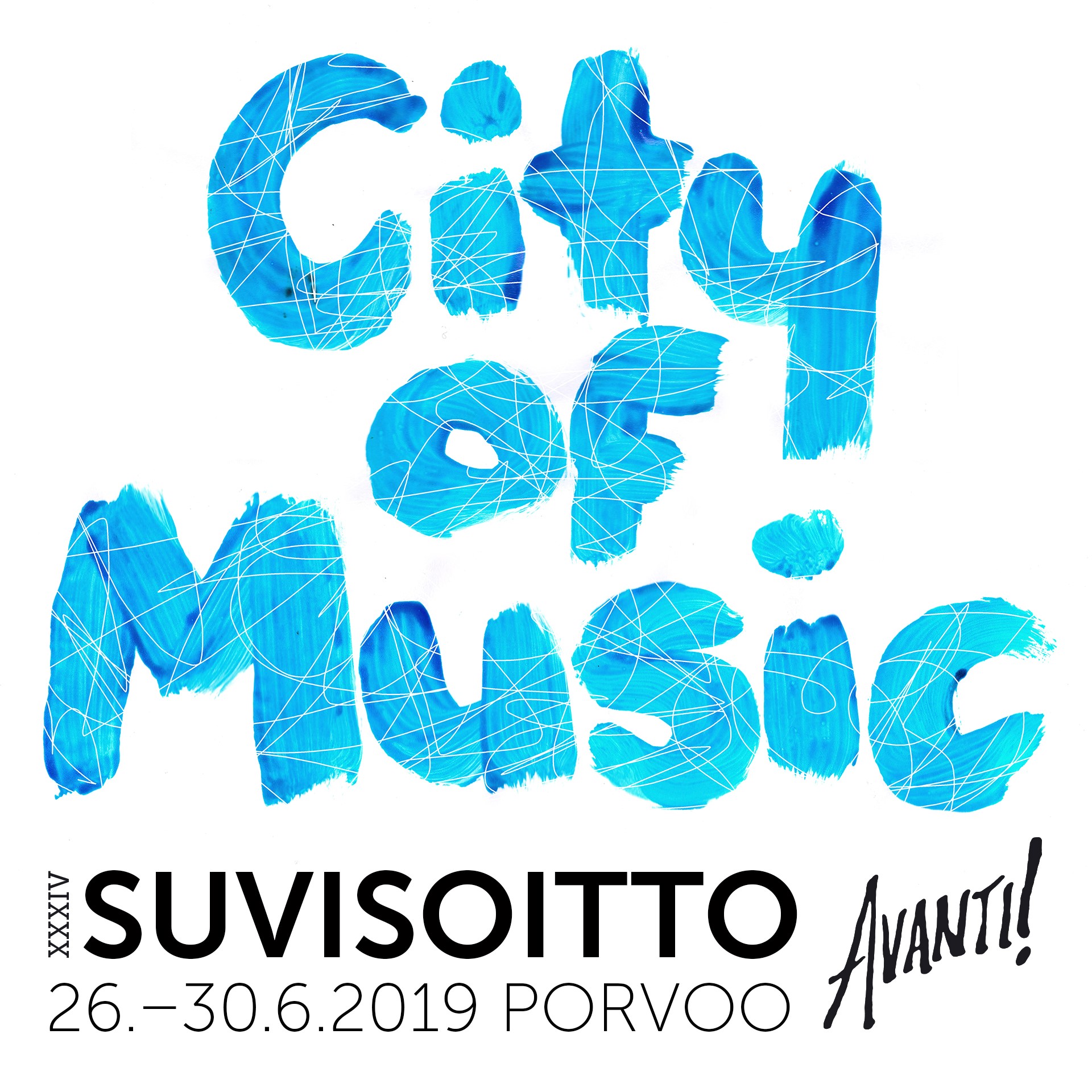 Berlin-based sheng artist Wu Wei is one of the international guests of the Summer sounds. Sheng (mouth-organ) is an ancient woodwind instrument known and played especially in China and Japan. More modern instruments like the accordion and harmonica are related to this instrument. Wu Wei will perform sheng music from China at the Pernå Church. The Avanti! viola da gamba ensemble together with tenor Taavi Oramo will perform songs from the 16th and 17th century Europe composed by, among others, the king Henry VIII, Henry Purcell, Matthew Locke and Ludwig Senfl.