Touching and philosophical La Passion de Simone’s by Kaija Saariaho brings something to think for the end of December! Performances in the Concert Hall Wed 29.12.2021 and Thu 30.12.2021.
“Because nothing of the present is absolutely worthy of love, one must love that which does not exist.”

La Passion de Simone by composer Kaija Saariaho is based on the life and thoughts of French philosopher Simone Weil (1909-1943). In this work, a young woman admires Simone while questioning her radical integrity.

A staged ensemble version of the oratorio will be premiered in Helsinki at Christmas 2021. For the audience, who might traditionally head for church and concerts at Chrismas, it offers a new kind of experience. Through its philosophical world of thought, the work also speaks to a younger audience.

The Paris-based music theater group La Chambre aux échos commissioned a version for Chamber Orchestra of La Passion de Simone and premiered it on November 14, 2013 at the Melos-Ethos Festival in Bratislava, Slovakia. Since then, the production has traveled to festivals (Saint-Denis, Bergen, Njord, Lublin) and, for example New York, Paris, Copenhagen and various opera houses in France.

In addition to the performers of La Chambre aux échos, the Finnish Chamber Orchestra Avanti! will be seen on stage. The conductor will be Saariaho specialist Clément Mao-Takacs. The stage is directed by Aleksi Barrière. 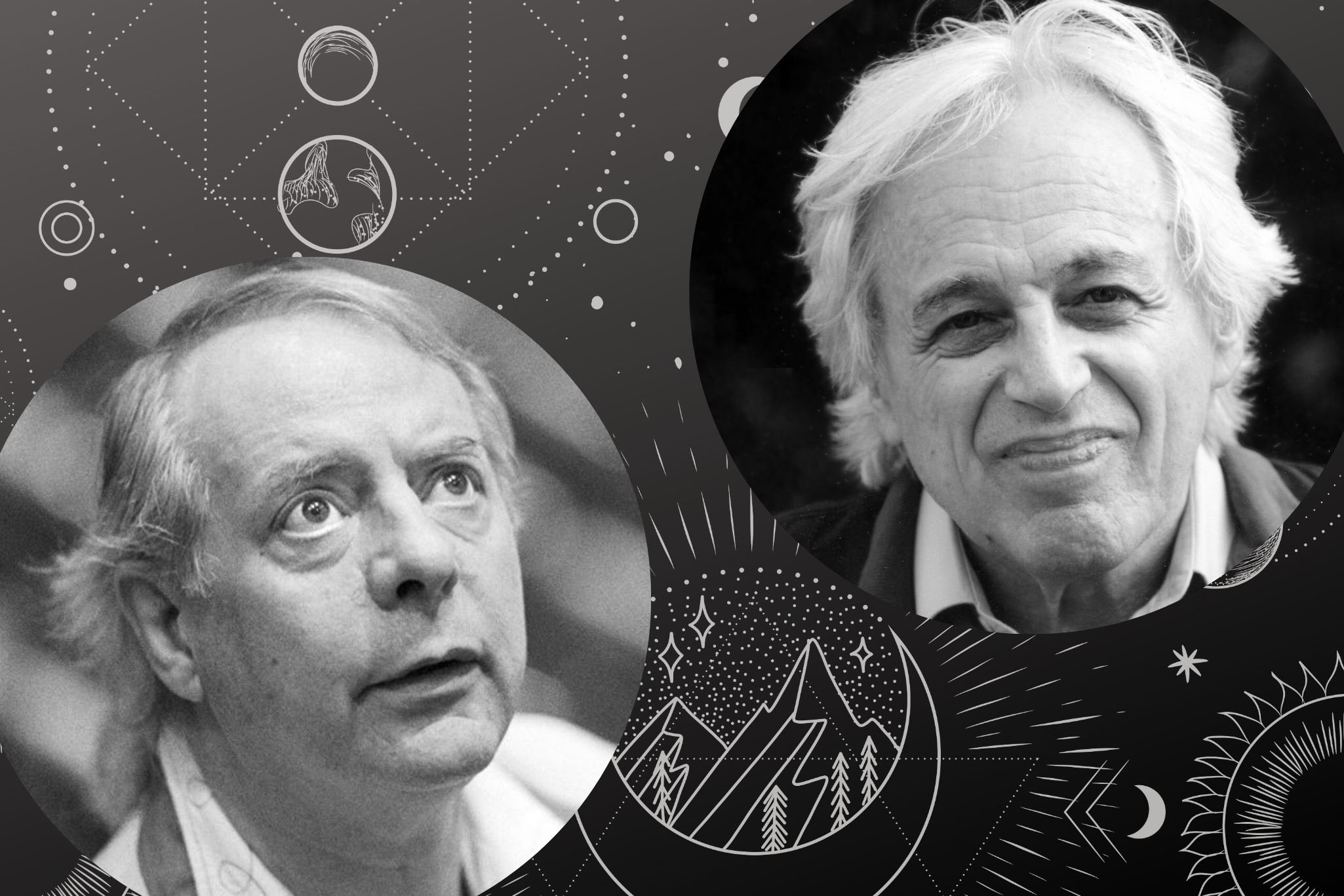