Dr. Futurity was originally a sci-fi novel by Philip K. Dick published in 1960 in which a doctor shot into the future gets caught up in different time levels. The Dr. Futurity of Austrian composer Bernd Richard Deutsch (b. 1977) does not tell the story; instead, it entices the listener on a journey to Mars and back, to encounter chimeras and finally Red Alert sirens. Jouni Hirvelä (b. 1982) comes from Kotka in Finland and has won acclaim for such works as Vuolle for orchestra and Atmenwerk and Fracture Mechanics for chamber ensemble. The violin concerto he has composed for Eriikka Maalismaa is to be premiered at Summer Sounds. HK Gruber’s Frankenstein! is a classic in which the leading role is assigned not to a tacked-together monster but the man who designed him. 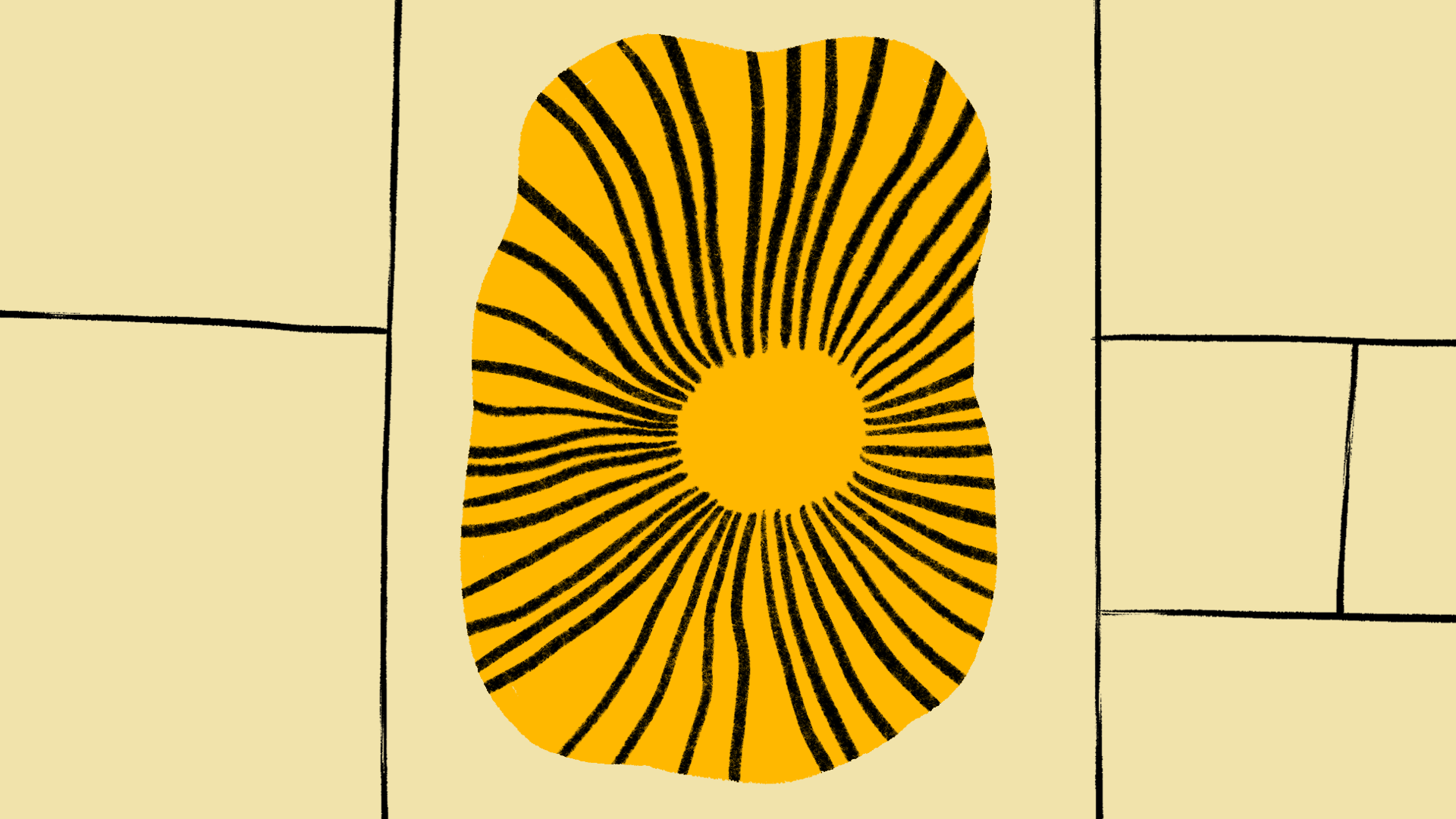 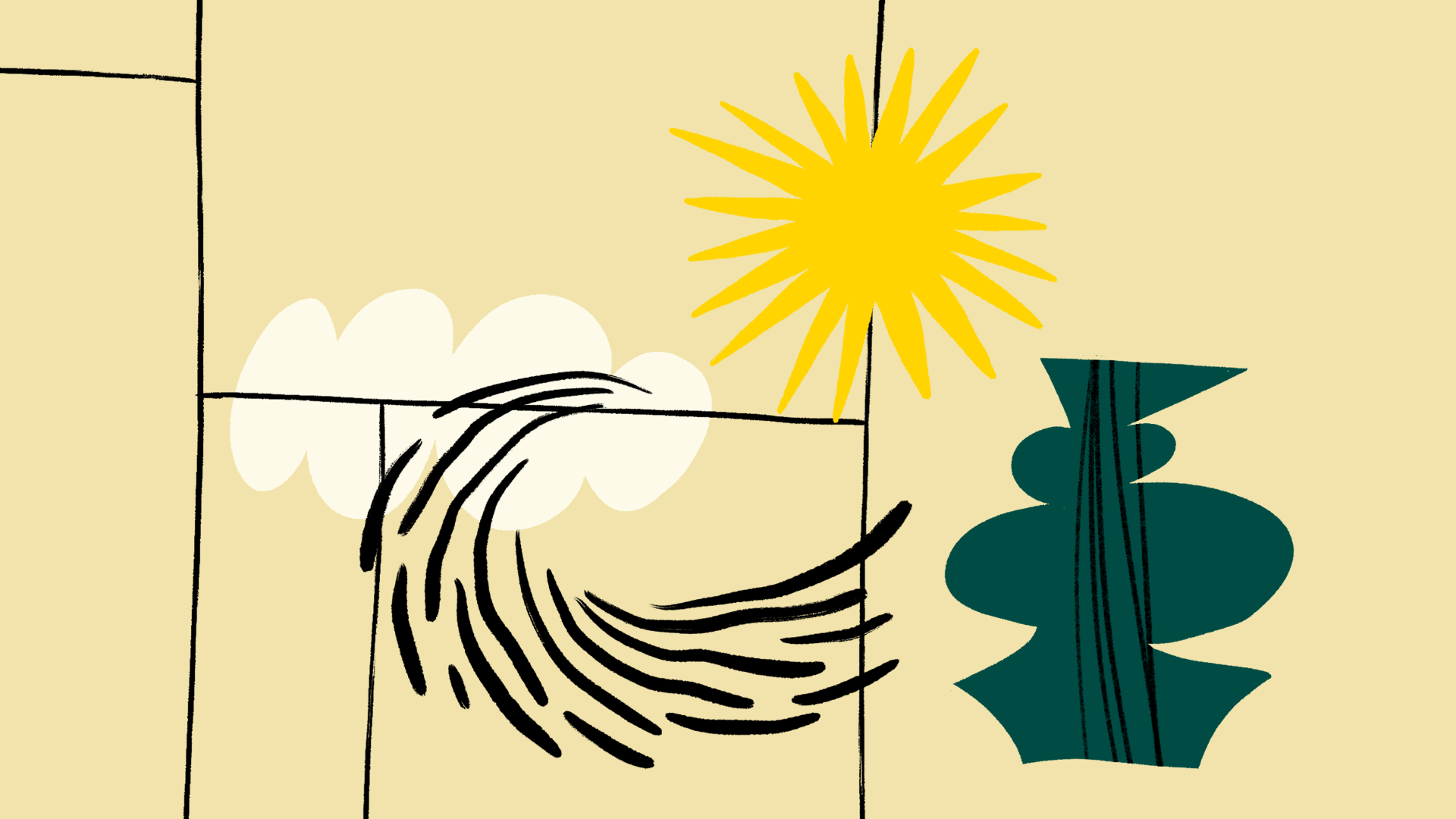