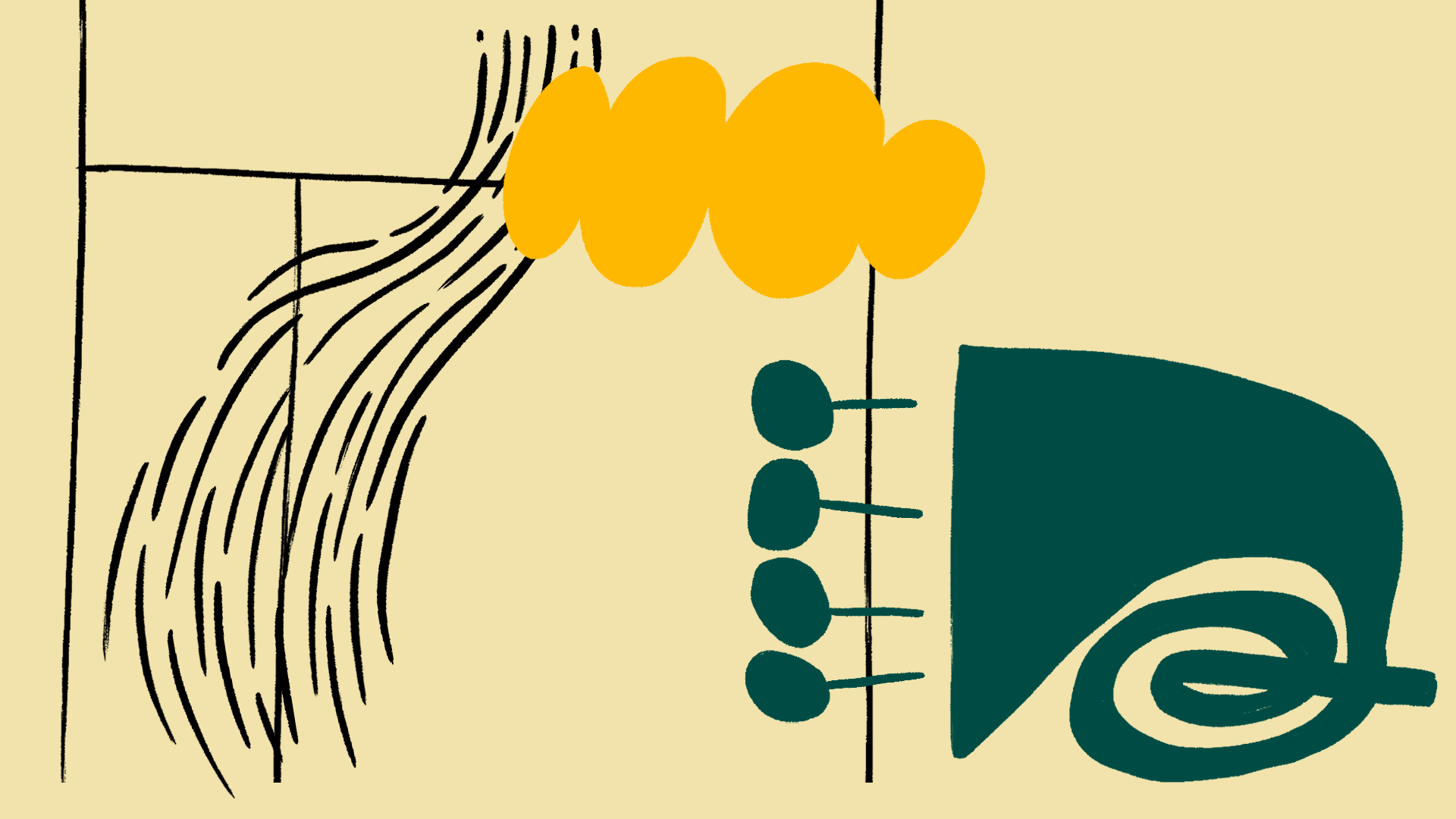 Unexpected music – refreshments from the bar!

Contemporary American music has the ability to approach different musical traditions with an open mind. Composers can pick out elements of tradition that interest them while at the same time reflecting on their own place in the overall framework. Julia Wolfe’s Reeling is based on the recorded sound of a French-Canadian folksinger transferred to her electronically amplified chamber ensemble. The concert then travels deeper into her world, which has always encompassed folk music.  Emigrants arriving in America confront a new world in Meredith Monk’s Ellis Island, while the ploys in Haydn’s minuets afford a gateway to contemporary music in Caroline Shaw’s Entr’acte. Serving as a model is the classic female composer Fanny Mendelssohn, with a string quartet. John Adams’ American Berserk is a punchy bash inspired by jazz and Steve Reich’s mesmerizing Electric Counterpoint, will be performed by the great American guitarist Mark Stewart.

The event is prohibited for those under the age of 18, since there is serving available. 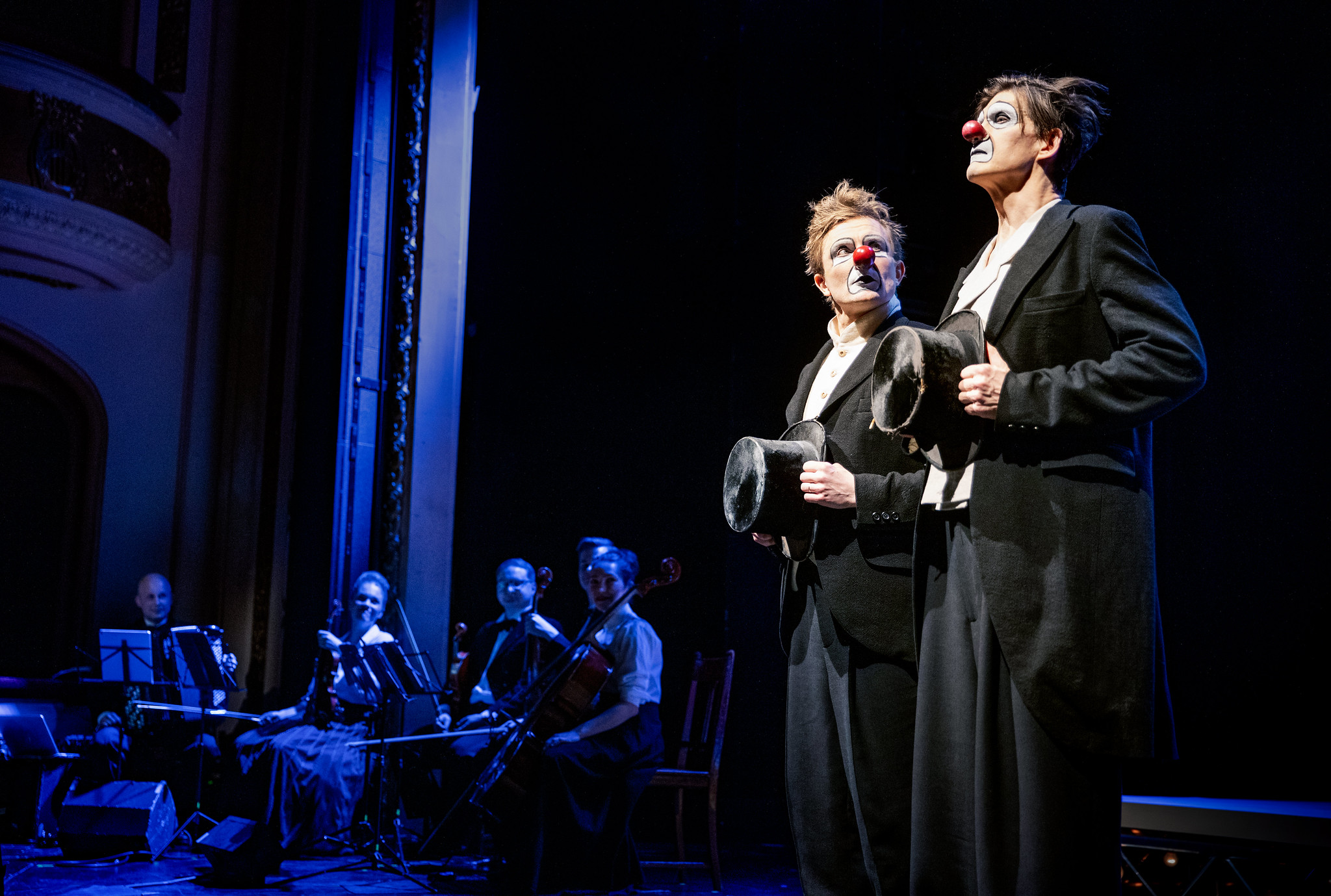 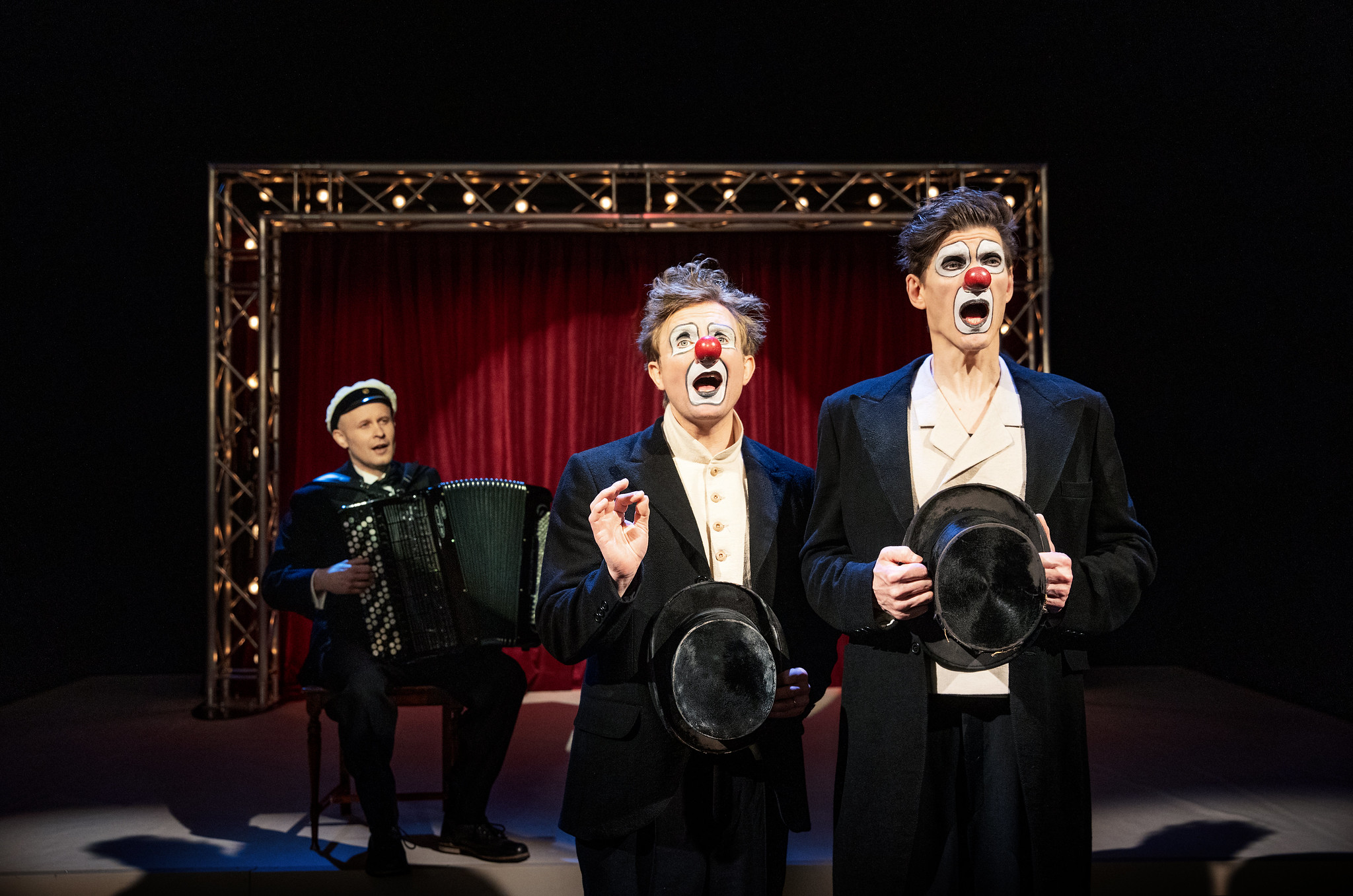 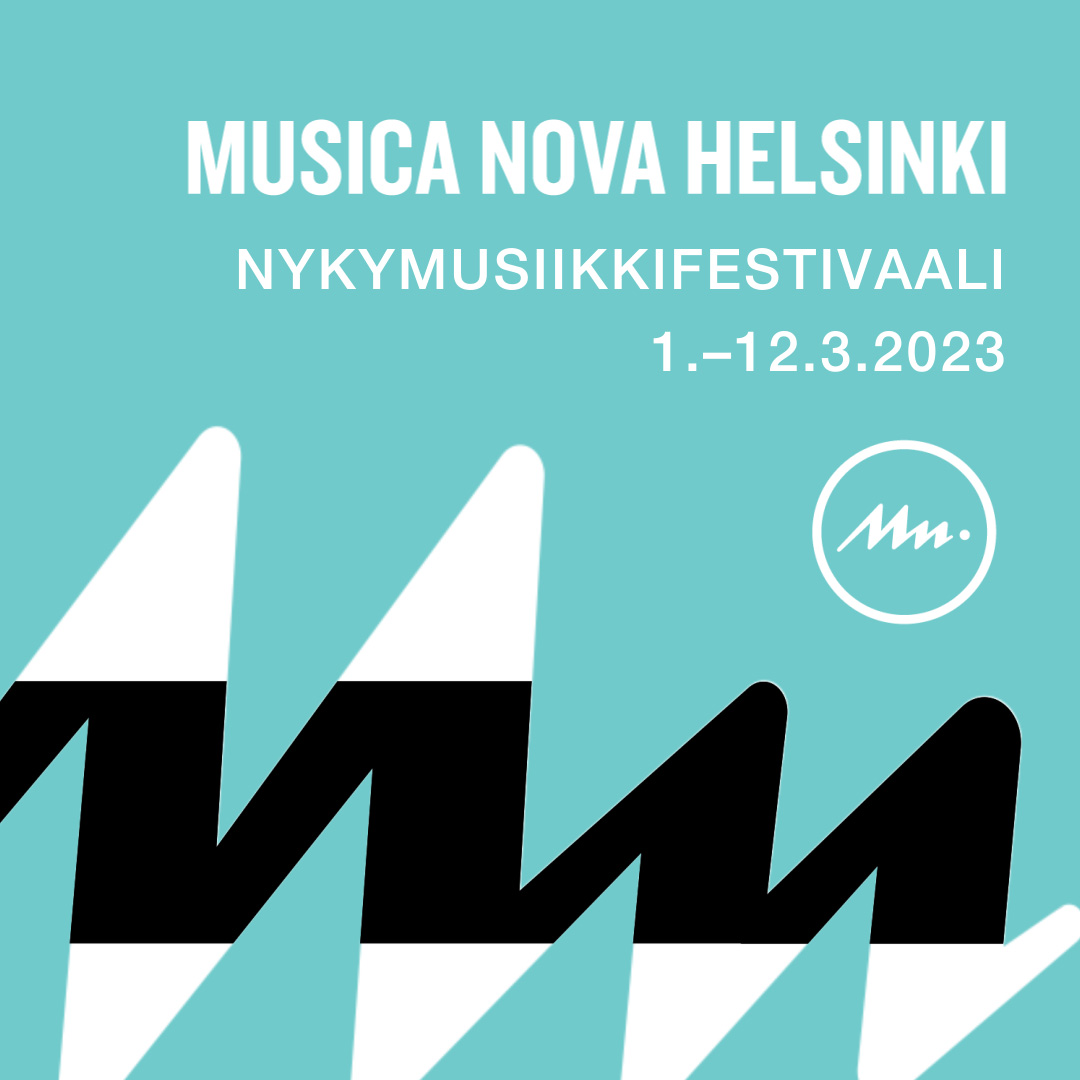 Music Workshop for Children
Scroll to top
Tämä sivusto käyttää evästeitä (eng. cookie), joilla parannetaan palvelun laatua.
We use cookies to ensure that we give you the best experience on our website. If you continue to use this site we will assume that you are happy with it.OK
Privacy & Cookies Policy